Neil Ewen is Senior Lecturer and Programme Leader in Media and Communication at the University of Winchester, UK. His research interests lie broadly in the politics of contemporary media and culture. He is co-editor of First Comes Love: Power Couples, Celebrity Kinship, and Cultural Politics (Bloomsbury Academic, 2015), Capitalism, Crime and Media in the 21st Century (Palgrave Macmillan, forthcoming), and journal special issues on the TV show Friends (Television and New Media, 2018) and populist celebrity politicians (Celebrity Studies, forthcoming). He is also Cultural Report section editor of Celebrity Studies. 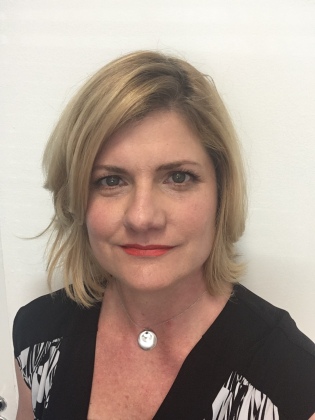 Shelley Cobb is associate professor of Film at the University of Southampton, UK. The Principal Investigator of the Arts and Humanities Research Council-funded project ‘Calling the Shots: women and contemporary film culture in the UK,’ she is also the author of Adaptation, Authorship and Contemporary Women Filmmakers (Palgrave 2015) and the co-editor of First Comes Love: Power Couples, Celebrity Kinship and Cultural Politics (Bloomsbury 2015). She has published widely on women’s cinema, women and the film industry, celebrity and gender, and adaptation.

Gaston Franssen is assistant professor of Literary Studies at the University of Amsterdam, the Netherlands. His research interests include contemporary literary culture, celebrity and fandom, and mental illness narratives. In 2016, he edited Celebrity Authorship and Afterlives in English and American Literature (Palgrave Macmillan); in 2017, he edited Literary Authorship and the Construction of Identity, 1800 to the Present (Amsterdam University Press). Furthermore, he has published on the celebrity politics of Dutch politician Geert Wilders (Celebrity Studies, forthcoming) and the celebritization of mental health self-care at work in the public self-narration of popstar Demi Lovato (European Journal of Cultural Studies, forthcoming).

David Giles is Reader in Media Psychology at the University of Winchester. He is the author of Illusions of Immortality: A psychology of fame and celebrity (Macmillan, 2000) and Twenty-first Century Celebrity: Fame in digital culture (Emerald, 2018), as well as various books, chapters and articles on celebrity, online interaction, parasocial relationships and research methods. 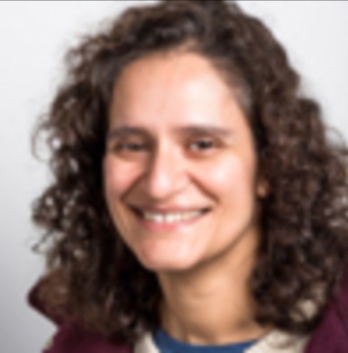 Hannah Hamad is Senior Lecturer in Media and Communication at Cardiff University, UK and the author of Postfeminism and Paternity in a Contemporary US Film: Framing Fatherhood (New York and London: Routledge, 2014). She is a member of the Celebrity Studies editorial board. 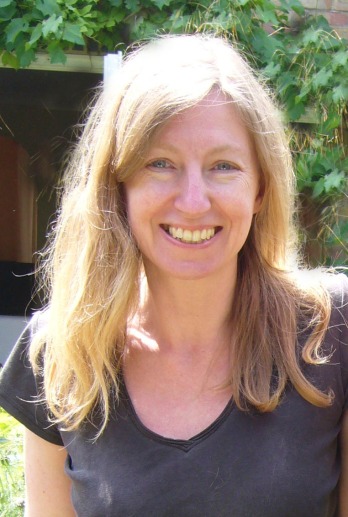 Erin A. Meyers is an Associate Professor in the Department of Communication, Journalism and Public Relations at Oakland University in Rochester, Michigan. She has published articles on the intersections of celebrity, new media, and audience cultures in Celebrity Studies, The Journal of Popular Culture, New Media & Society and Flow. She is currently the co-editor of Celebrity Studies. Her book exploring the rise of celebrity gossip blogs, Dishing Dirt in the Digital Age: Celebrity Gossip Blogs and Participatory Media Culture, was published by Peter Lang in 2013. Her next book, Extraordinarily Ordinary: The Rise of Reality Television Celebrity in the Early Twenty-first Century (2019, Rutgers University Press), explores the role of Us Weekly magazine in the construction and circulation of reality television cast members as a distinct form of celebrity and the broader impact of “just being yourself” on celebrity culture.

Sean Redmond is Professor of Screen and Design at Deakin University, Australia. He has published fifteen books, including Celebrity (2018), Seeing into Screens: Eye Tracking and the Moving Image (2018), Liquid Space: Science Fiction Film and Television in the Digital Age (2017), and A Companion to Celebrity (2015). With Erin Meyers, he edits the journal Celebrity Studies, shortlisted for best new academic journal in 2011.

James Rendell is a lecturer in creative industries at the University of South Wales. His research largely focuses on audience engagement with, and digital participatory cultures that form around, cult media; identity and meaning-making practices; and transcultural media. He has written for Transformative Works and Cultures and the East Asian Journal of Popular Culture. He also has forthcoming publications in New Review of Film and Television Studies, Participations: Journal of Audience and Reception Studies, and the edited collection Global TV Horror (University of Wales Press). His monograph Transmedia Terrors in Post-TV Horror is due to be published in early 2021 with Amsterdam University Press.