We are delighted to announce our keynote speakers:

Dr. Nandana Bose is Associate Professor at FLAME University, India. She was previously Associate Professor in the Department of Film Studies at the University of North Carolina Wilmington, USA. She is the author of the British Film Institute (BFI) monograph on the Bollywood superstar Madhuri Dixit (Bloomsbury 2019), published as part of the BFI Film Stars series. In 2001, she was a British Chevening scholar from India at the University of Leeds from where she received her Master’s degree in Communication Studies, and her PhD degree in Film Studies was awarded from the University of Nottingham in 2009. She has written extensively on film stardom and celebrity culture in India, and on stars of the Bombay film industry that include Hrithik Roshan, Vidya Balan, Madhuri Dixit and Sridevi. She has been published in such journals as Cinema Journal, Celebrity Studies, Velvet Light Trap, Studies in South Asian Film and Media, and Feminist Media Studies, and in edited volumes such as Figurations in Indian Film (2010 Palgrave Macmillan), Silencing Cinema: Film Censorship Around the World (2013 Palgrave Macmillan), Behind the Scenes: Contemporary Bollywood Directors and their Cinema (2017 Sage) and Indian Film Stars (forthcoming, 2019 Bloomsbury). 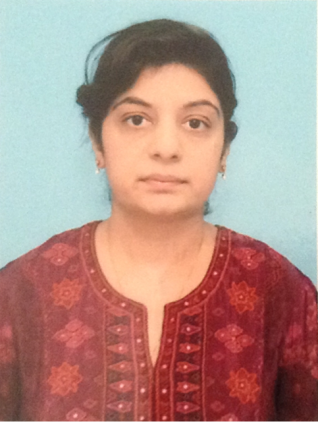 Dr Anthea Taylor is a Senior Lecturer in the Department of Gender and Cultural Studies at the University of Sydney, and researches primarily in the field of feminist celebrity studies. She is the author of four monographs, including Celebrity and the Feminist Blockbuster (Palgrave Macmillan, 2016), as well as co-editor of two collections, Germaine Greer: Essays on a Feminist Figure(Routledge, 2018, with M. Dever & L. Adkins) and Gender and Australian Celebrity Culture(Routledge, with J. McIntyre, forthcoming). She is currently completing two monographs, Germaine Greer: Celebrity Feminism, The Archive, and Popular Feminism(Routledge) and Femoir (Bloomsbury Academic).

Brenda R. Weber is Professor and the Jean C. Robinson Scholar in Gender Studies in the Department of Gender Studies at Indiana University.  She has published widely on gender and celebrity, theories of embodiment, and the sexual politics of representation.  Her books include: Makeover TV:  Selfhood, Citizenship, and Celebrity; Women and Literary Celebrity in the Nineteenth Century:  The Transatlantic Production of Fame and Gender; Reality Gendervision:  Sexuality and Gender on Transatlantic Reality TV (editor); and Latter-day Screens:  Gender, Sexuality, and Mediated Mormonism.  Her next project considers gender, visibility, and aging and is called The Audacity of Aging:  Refuting the Secret Closet. 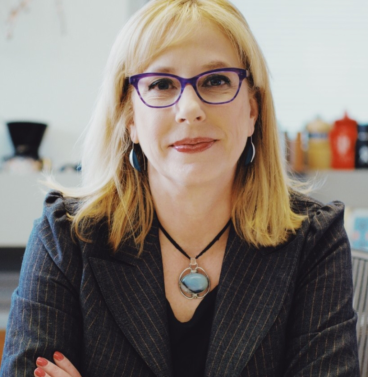 Milly Williamson teaches in the Department of Media Communications and Cultural Studies at Goldsmiths University of London. She is the author of Celebrity: Capitalism and the Making of Fame (Polity Press 2019) and numerous articles and book chapters on celebrity culture. She is the Vice-Chair of the Media Communication and Cultural Studies Association.